We are a tribe of nomadic storytellers.
Never restricted by our physical confinements.
Global yet grounded, we live our lives through the art of filmmaking.
The people we meet, the lives we capture, the stories we tell -
make us the Reel Nomads.

We are a tribe of nomadic storytellers.
Never restricted by our physical confinements.
Global yet grounded, we live our lives through the art of filmmaking.
The people we meet, the lives we capture, the stories we tell -
make us the Reel Nomads.

For Ipshita, inspiration lies in the intertwining of our lives. We are all made of each other and even in isolation we are connected. It is this dynamism of human emotions in a story, that truly calls out to her. Bringing grit to the mix Ipshita finds structure in the madness. Her journey into the visual medium began with NDTV where she learnt television production from some of the best in the industry. Along with that also developed a strong connection with Truth. Ipshita today works as an independent filmmaker exploring the 3 intricate facets of life - nature, people & emotions.
‍

With over a decade of experience in the advertising business, storytelling is Niladri’s forte. From working with people in Hollywood to delivering content on a variety of video formats, it is his judgement calls and experiments on the edit table that create the magic. He brings in the spirit and understands the demands of a constantly evolving cinematic world. From the mundane daily routine to the most complex of human journeys, he seeks adventure in almost everything he does and for him filmmaking is no different. It is the thirst for adventure that makes him live and breathe filmmaking.

Other Nomads we Work With 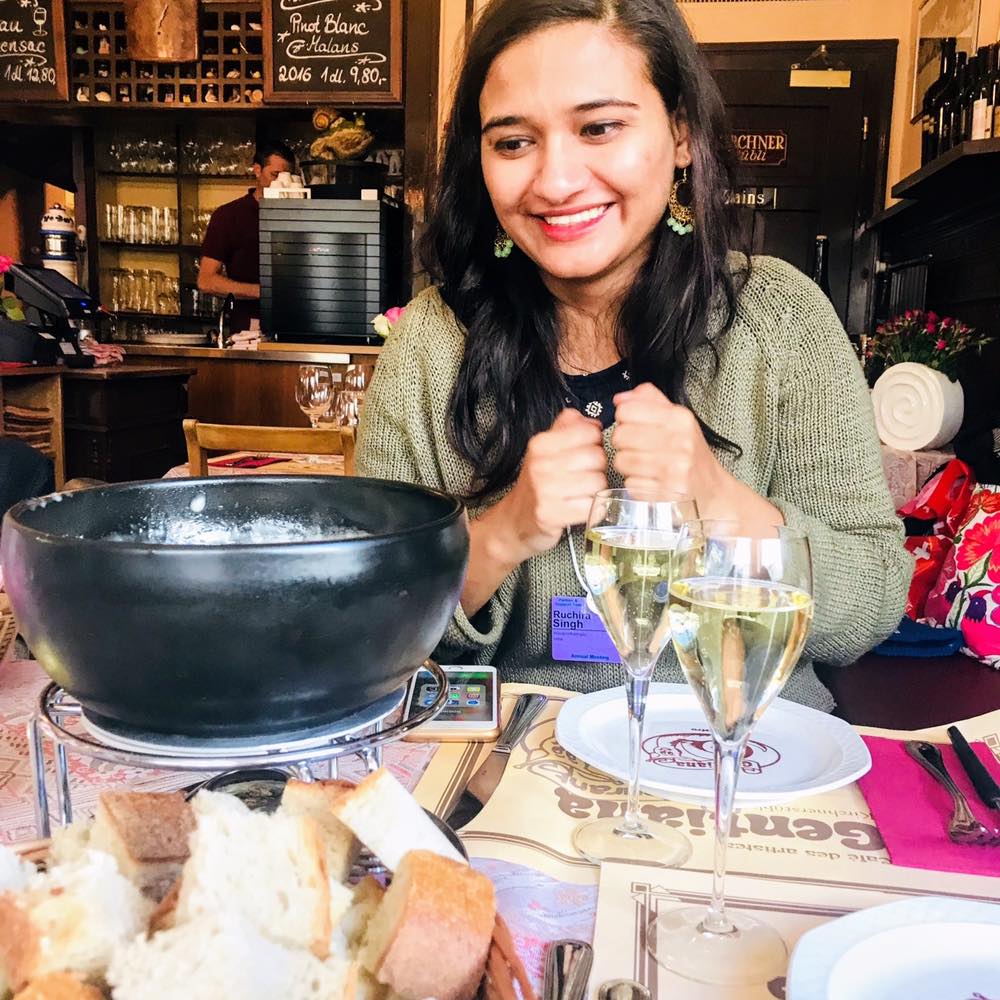 Ruchira is a content specialist who has hopped many branches in the communication industry. Having worked in the News, Advertising, Exhibit and Museum industry, strategic storytelling and content development tailored to the needs of each client/brand through memorable and engaging narratives is where her main skills lie. 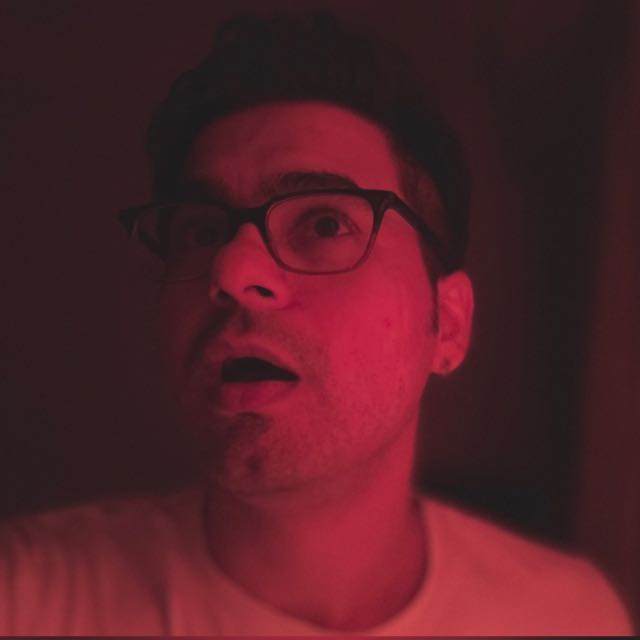 An independent filmmaker with an outlook of an auteur and a demonstrated history of working in the motion pictures and film industry. Shumail executes every shoot with integrity and heart with a strong sense of arts and aesthetics. He draws his creativity from his theatre experiences and always forms a deeper understanding of the subject at hand. 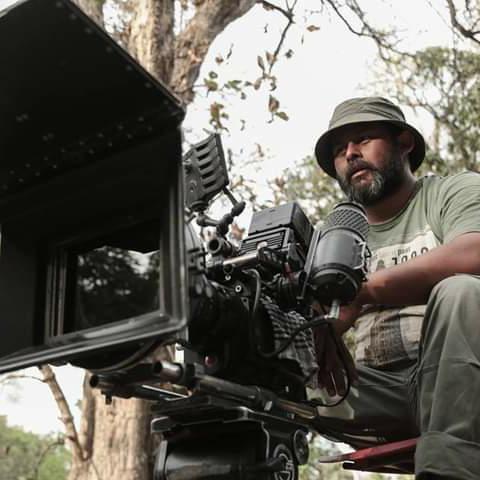 Sudhir has been behind the camera for more than 18 years now and has immense experience in filming with communities across rural India. He has also ventured into full-length feature films and loves to bring out the true essence of the story through its characters. 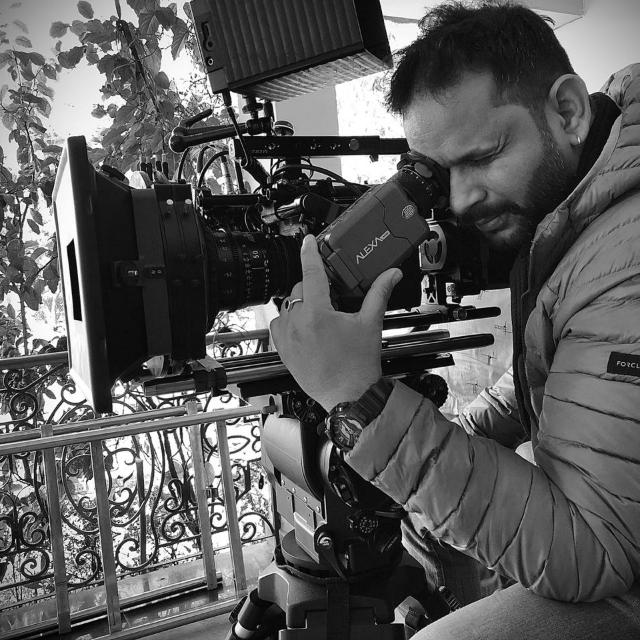 Known for his technical expertise and aesthetic sensibilities, Raju has perfect understanding of nuances and creates magic on screen with his artistic lighting techniques. His work has earned him several accolades especially in the documentary segment of programming. 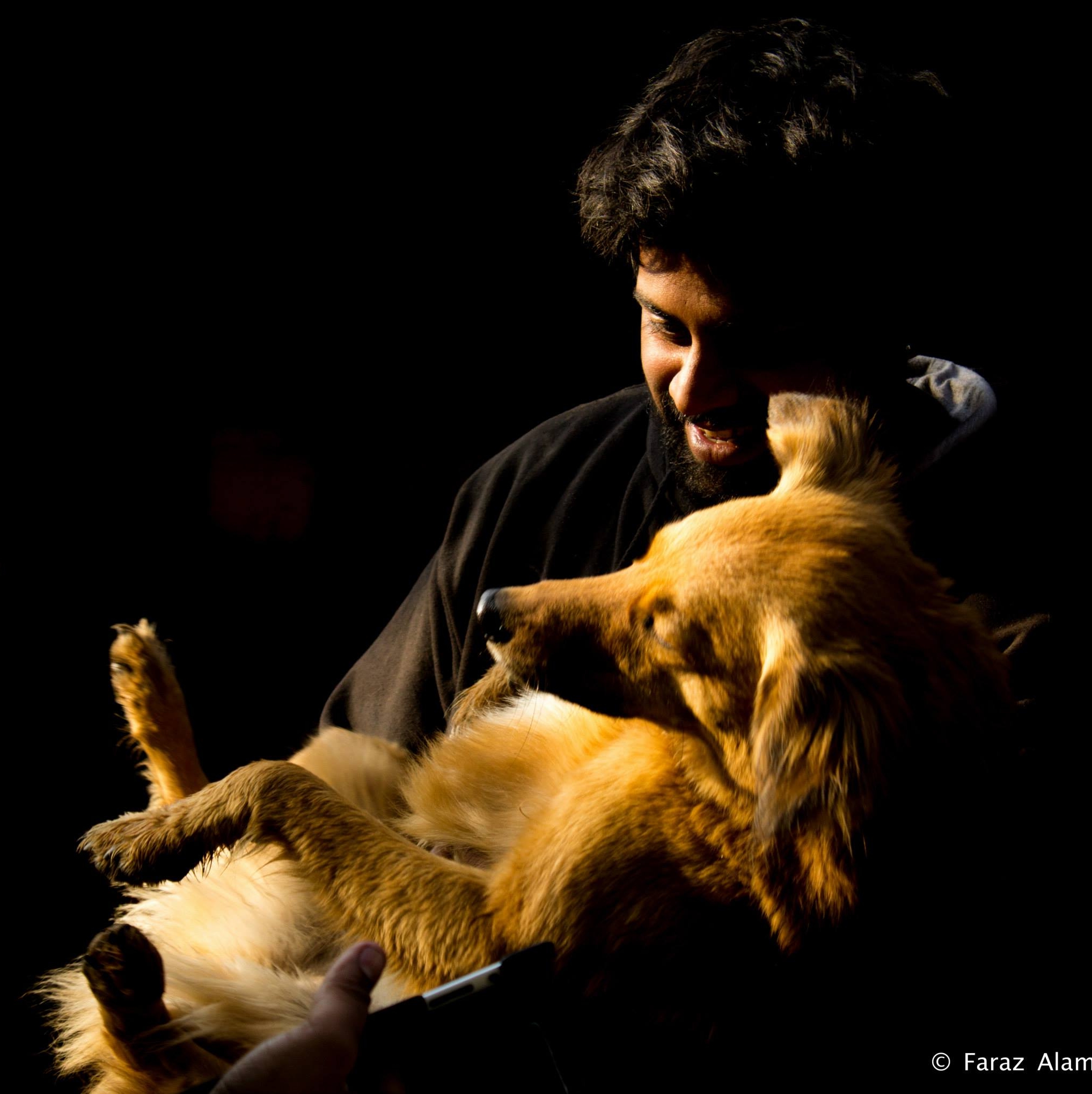 Krishnaprasad is an independent video editor and post production consultant, primarily working with long format non fiction and feature films. An avid trekker and nature lover, KP has more than 15 years of experience in TV, commercials and the online content domain. 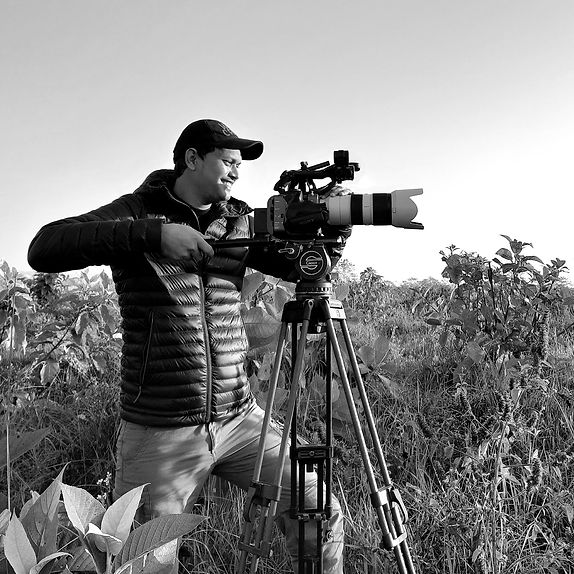 From guerrilla to picture perfect ad shoots, 7 years of experience of shooting on a wide range of cameras like Sony, Arri-Alexa, Blackmagic, Red, gives Nitin the versatility that the industry demands. Also a seasoned drone videographer, Nitin can bring in new perspectives to video content through cinematic aerials. 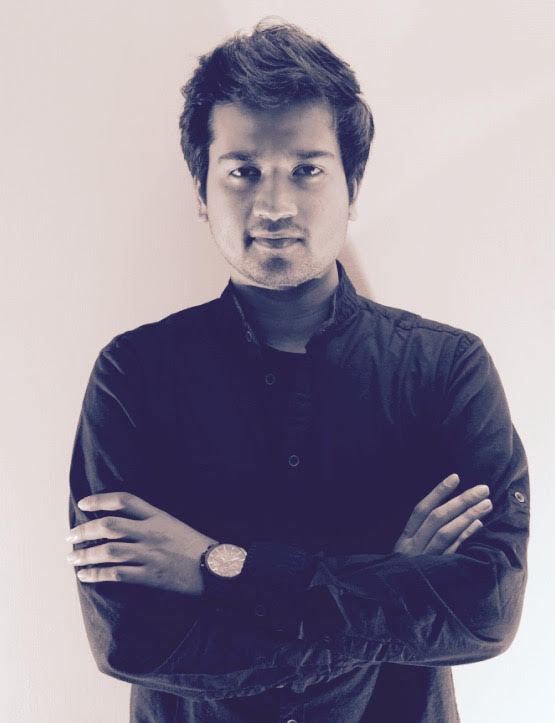 Darshan is an award-winning composer, arranger, sound designer and a music producer. In 2018 Darshan was among the top 10 composers from across the world and the first Indian ever to be in the Top 10 in the highly acclaimed, Oticons Faculty International Film Scoring Competition. 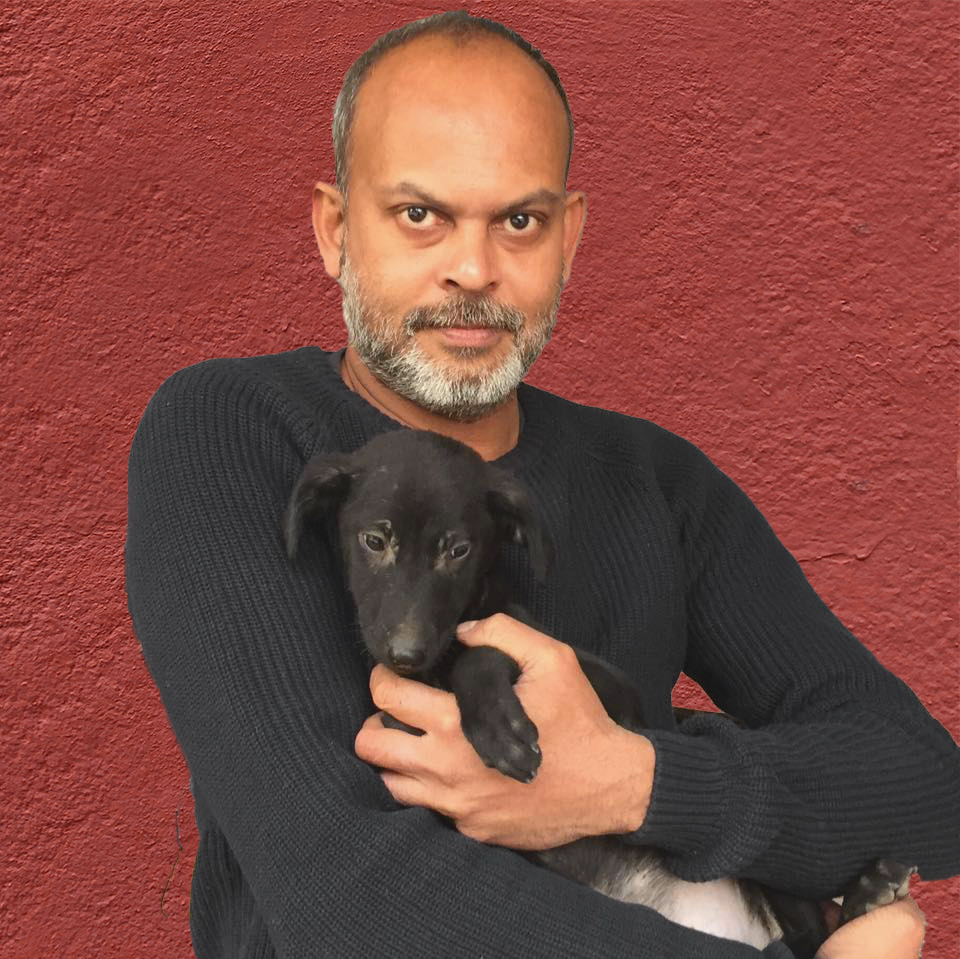 Rajnish is a self taught designer with over 20 years of experience in creating some of the best TV promos and brand identities. He loves to dabble with cross-media productions and creates motion graphics and animations which bring in an edge to the stories. 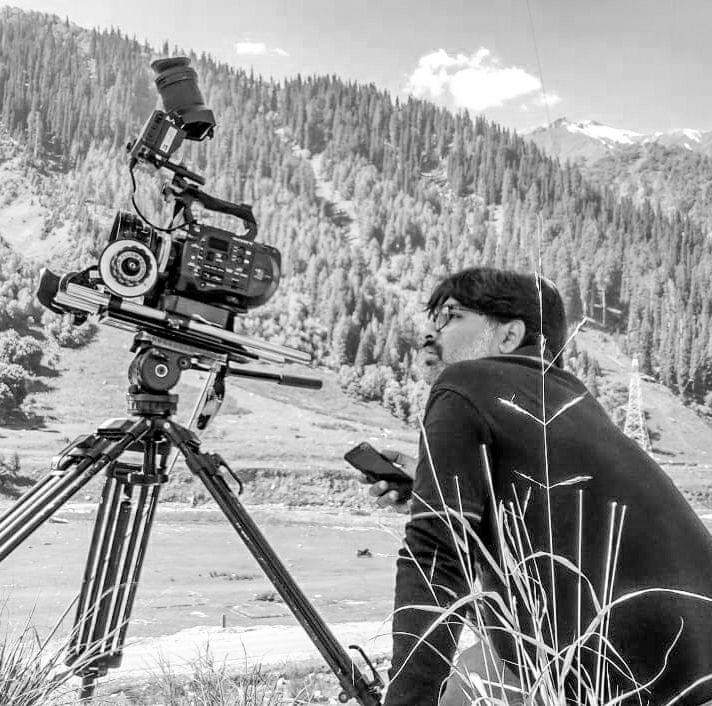 With 14 years of experience in creating visuals for Films, TV and Digital Media, Abbas has worked on a range of genres. Having worked with clients such as Discovery Networks, National Geographic, Fox Networks and BBC Natural History Unit, his work has won him awards and recognition. His photographic works too have found space in Exhibitions, both in India and abroad.

Do you have a story to tell?
Let's Connect
Say Hello